There's a video of a worn right engine mount here.

The power plant is designed such that the transmission is attached to the left of the engine, so this mount is technically a transmission mount. The Bentley manual refers to this as the 'Modified Transmission Mount'.

A large rubber damper sits within a bushing in the aft end of the so-called Pendulum Mount that stops the bottom of the power plant from swinging forward and aft as it hangs from the left and right mounts at the top of the power plant.

There is a video here of a worn mount that illustrates the excessive movement it causes. A similar video is here.

Instead of replacing the Pendulum Mount arm and all, another approach would be to acquire just the bushing part, which is VW part number 701 399 207b or Febi Bilstein 37099 and finding a machine shop that can insert the new bushing. The 'whole arm' part shown here is a VAICO V10-0881 which was obtained retail from Europarts-SD. If you want the bushing only, it appears these are available from Ebay sellers based overseas. It is unknown whether the VW part (bushing only) can be ordered from a US dealer's parts department. 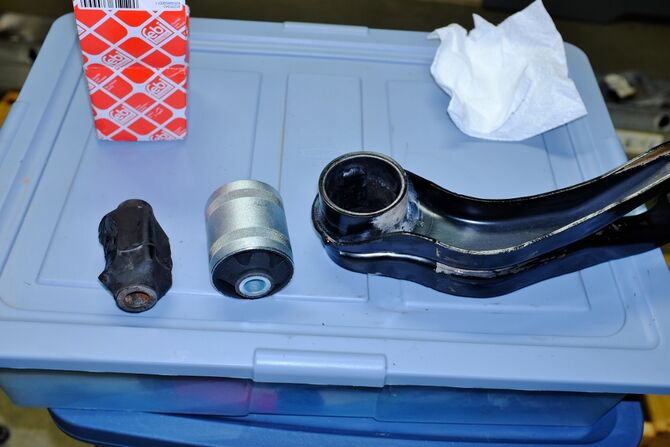 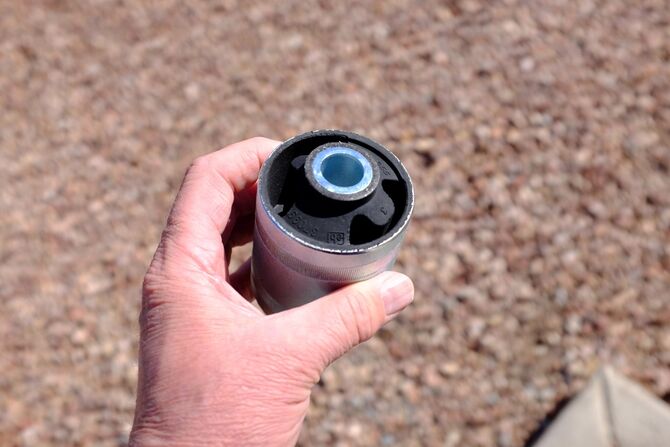 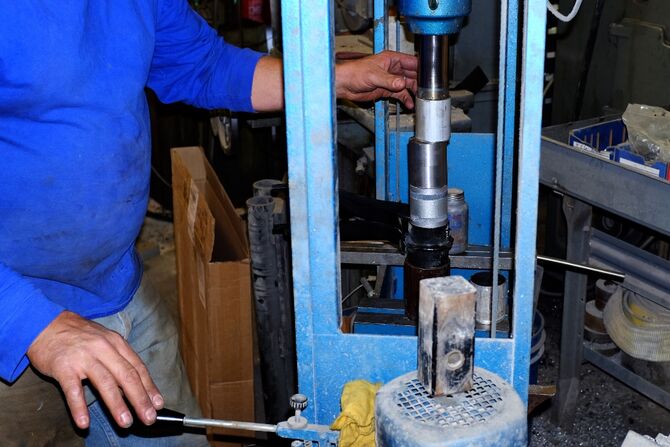 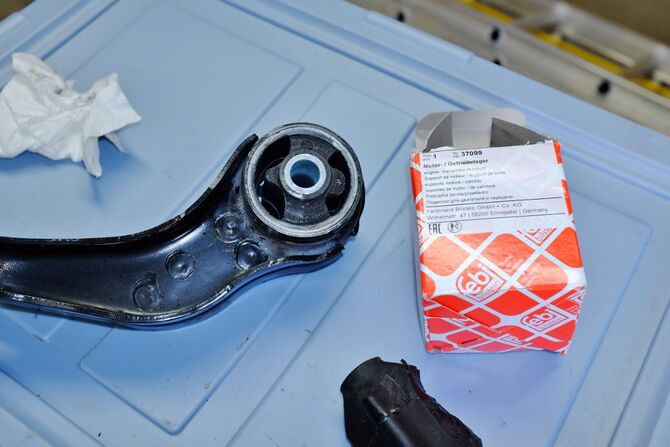 How to extract the old bushing and install a new one with the transmission still in the vehicle is <to be determined>.

Community content is available under CC-BY-SA unless otherwise noted.
Advertisement